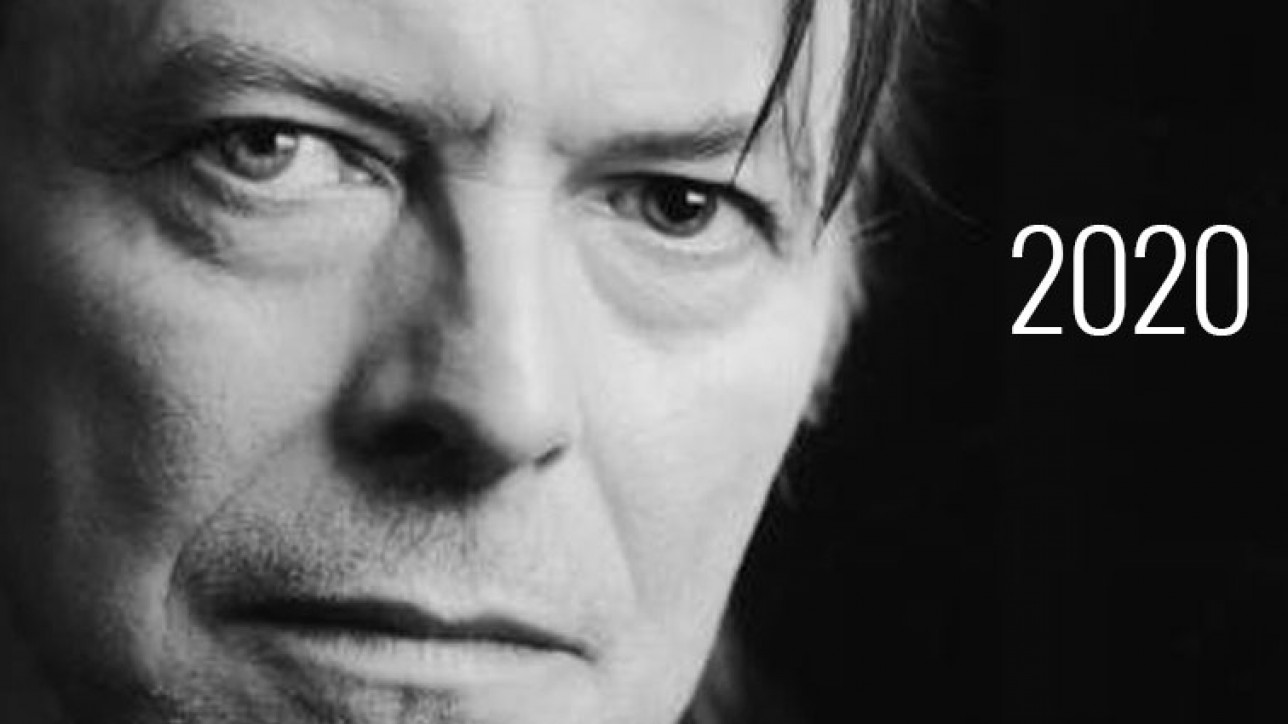 As is now tradition, I did a live stream of David Bowie’s music on what would have been his birthday – January 8th.

It’s now four years since he died, and this year I decided I’d focus primarily on cover versions. For the most part these are songs which Bowie covered on his own records, but there are a few of his songs covered by others thrown in there too.

You can listen to a stream of it, or download it, here – skip the first few minutes as I was just prepping stuff in the background.