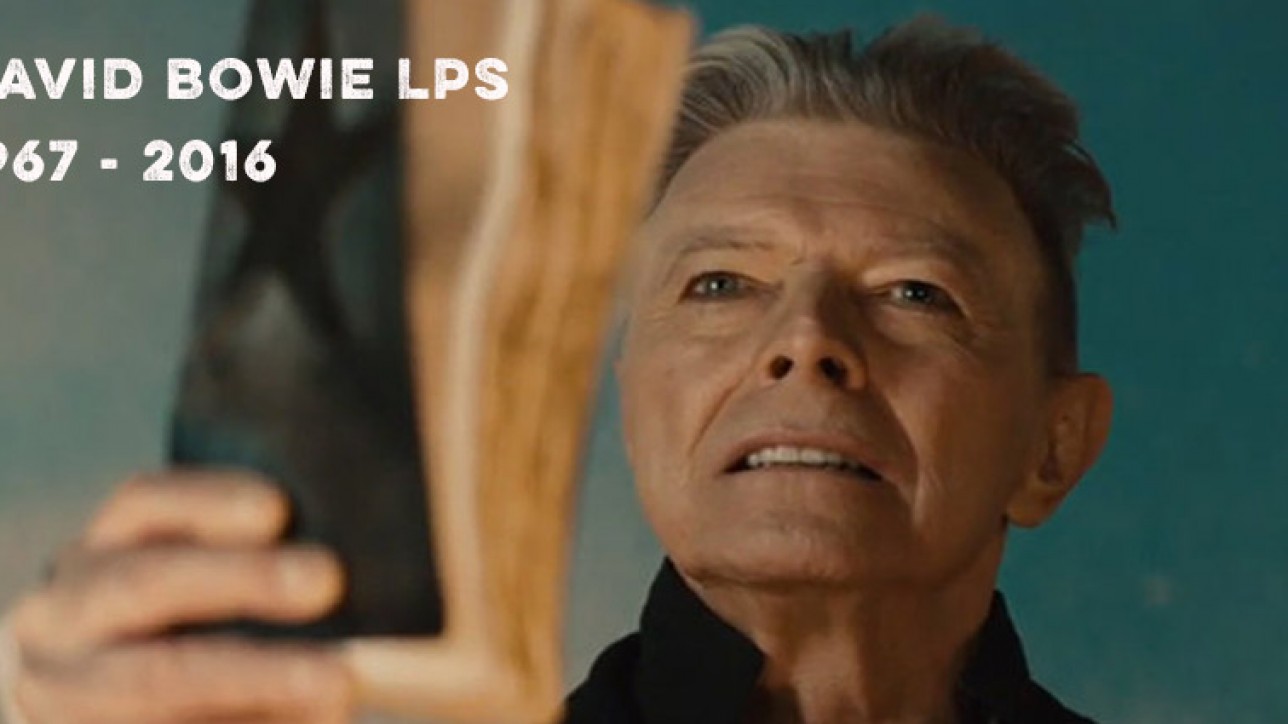 On Monday night I did a live Mixlr show, playing a song from almost every David Bowie studio album. I just chose one from Tin Machine, and rather oddly forgot to play the song from Outside that I had prepared, but there’s a favourite or a classic from each album he made, and some info/waffle between songs, as a tribute a man whose music played such a big part in my life.

You can listen back to it here, and the playlist is below.