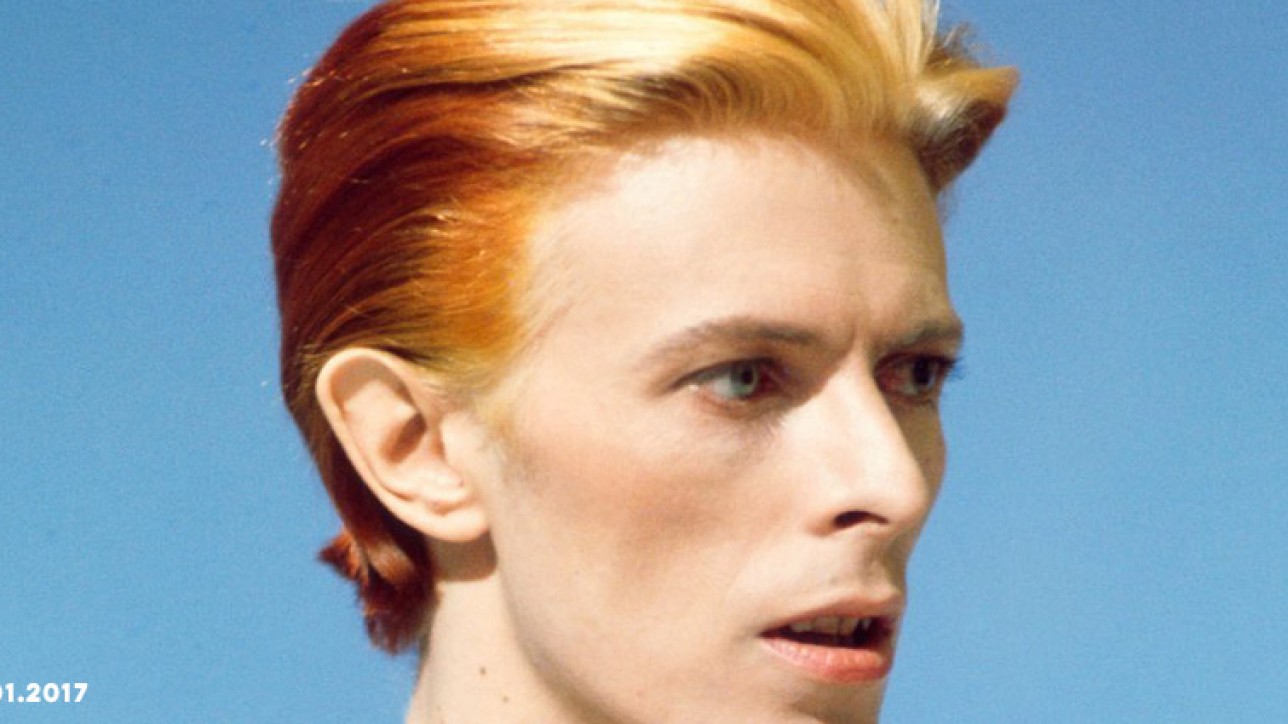 To mark the one year anniversary of David Bowie’s death, I played his music and waffled a bit for two hours on January 10th 2017.

You can listen to a stream of the show right here. Some people asked me for the track list, so here it is. If you want an MP3 of it, feel free to email me and I can send it via WeTransfer.